Josie’s epic poem was inspired by a combination of off-the-cuff comments and global events. Read on to find out more.

Or find out about fun Animalympics events held in the summer of 2021 or where to buy the book!

In 2020, while humans were told to stay at home, we saw animals coming into our towns and cities to enjoy the empty spaces. 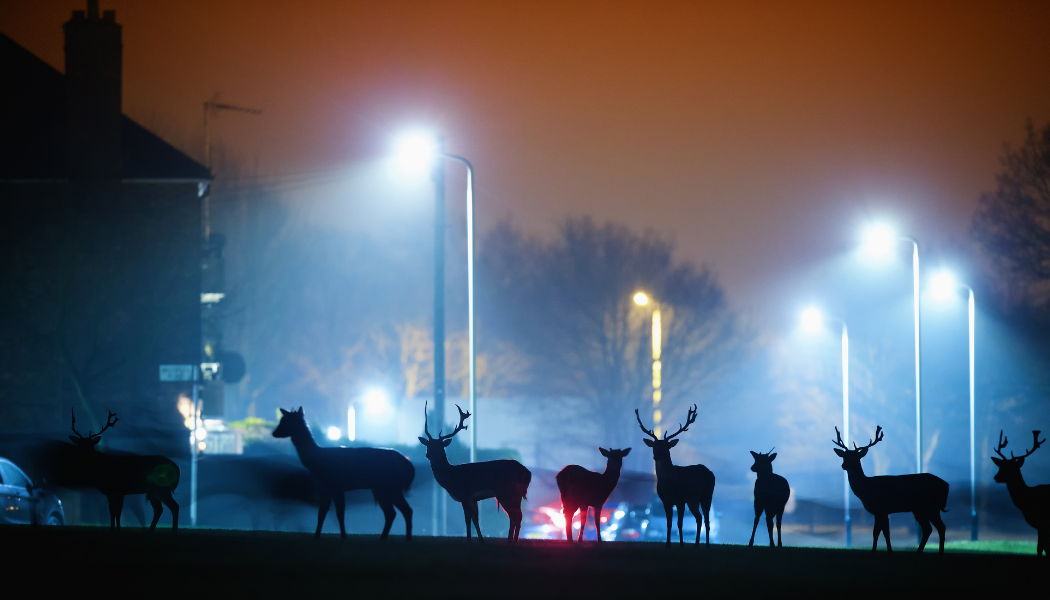 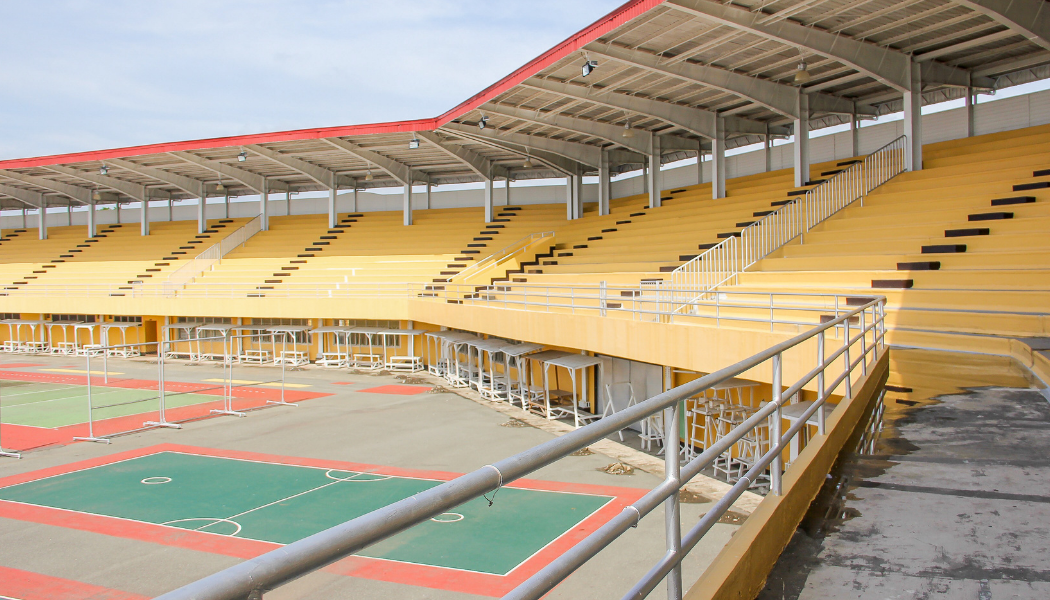 In 2020, the Olympics and Paralympics were postponed. Japan’s stadiums remained empty and athletes stayed at home.

In 2020, my daughter, Abigail, and I erected a small tent in our garden.  We slept in the tent every night for a couple of weeks. Giving us plenty of opportunities to chat and giggle together. One night, Abigail told me that sloths were good swimmers.

Putting these three elements together, led me to write Animalympics. A fantastical, nonsensical, epic poem spanning 17 days (the length of the Olympics), 55 verses, 47 sports and 62 animal species.

Pleasingly, my writing group had a ‘homework’ topic of ‘lockdown inspired stories’, so I was able to submit my poem to the group. Receiving positive feedback, I decided to actually do something with the poem whilst it was pertinent to the global situation we were all living through. It would hopefully make people smile during these difficult times.

Gathering up as much courage as I could, I contacted Olympic, Paralympic and World Champion athletes to ask them to read their sport’s verse to raise funds for zoos across the UK. Twenty-five athletes responded positively to my plea, including Paralympians Richard Chiassaro, Hannah Cockroft MBE, Nathan Maguire, Wendy Smith and Ali Jawad; Olympians David Hemery CBE, Marcus Mepstead, Saskia Clark, Jo Mersh, Katherine Grainger DBE, Yona Knight-Wisdom and Anna Turney; World Champion Freia Challis; National Champions Colin Plumb and Sophie McKinna and athletes at the start of their careers.

Being brave again and boosted by the positive responses I’d already had, I reached out to Adam Hills’ agent, which is how Adam came to read the closing ceremony verses of my Animalympics poem.

There’s definitely merit in the “if you don’t ask, you don’t get” saying!

The wonderful verse readings came in one by one, and I quickly had to learn how to edit videos together. Using a GoFundMe campaign, supporters gave donations in exchange for receiving a video during each day of the missing Olympics. Together we raised over £700 which was shared between a number of zoos across the UK.

In 2021, I worked with Sarah Lou Illustration to create a stunning picture book for all ages.

The book is now available to purchase here. 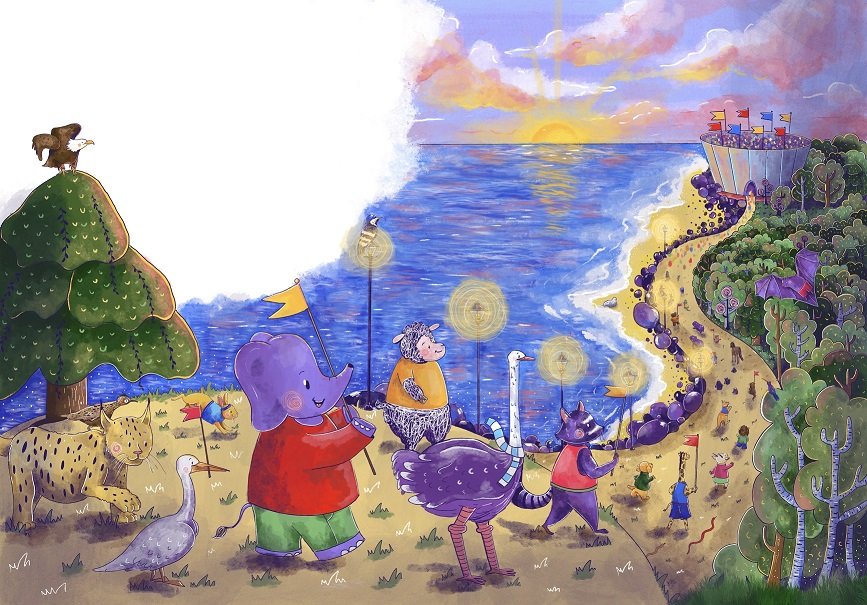