The Importance of Bedtime Stories 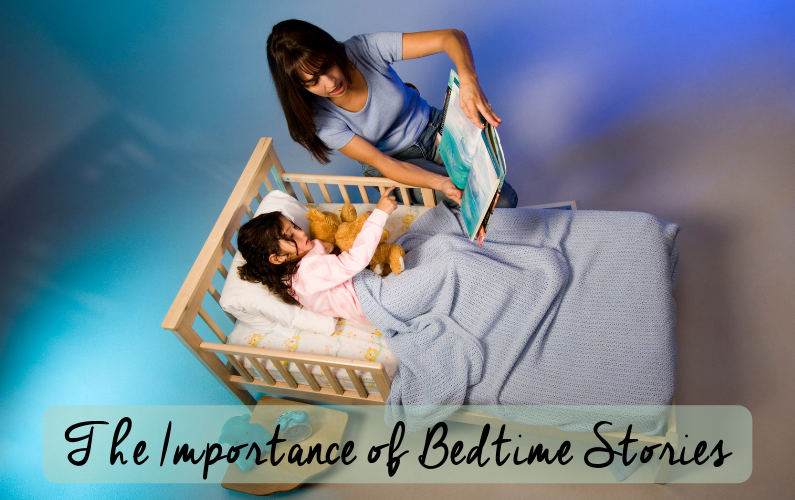 JK Rowling has been quoted as saying “I will defend the importance of bedtime stories to my last gasp”, which always makes me wonder what the context of this quote is. Was she speaking with Government Ministers who were threatening to send every child to bed at 7pm and switch off all the lights? I am imagining a Wee Willie Winkie-type character assigned to each town or street ready to enforce this new law. Or maybe the threat of library closures had gone too far and there was talk of burning books and banning all stories at all times, with Ms Rowling feeling that bedtime stories were the most important to defend?

Aside from my over-active imagination on JK’s reasons for saying this, what do you think? Worth defending or yet another job for a busy (and tired) parent? Are you relishing every moment or willing it all to end? To my shame, I have sometimes been the latter. Maybe not too often, but enough to bring on a good dose of Mum-guilt.

Now my children are a little older, I do miss those evenings where we’d snuggle together in bed with the lights turned low and a favourite book in my hand. Favourites we’ve had along the way have been:

Aliens in Underpants (my son could recite this word-for-word before he could read, proving the importance of rhyming texts for young minds – I have a blog on this later in the year, so keep an eye out for it);

There Could Be Dragons (a wonderful book about children’s imaginations);

Once Upon A Time (a great picture book featuring lots of nursery favourites: Red Riding Hood, the Big Bad Wolf, the Three Little Pigs, etc. Just a few words on each page but the pictures were so detailed that we could make the story last even longer);

The Faraway Tree series (one of my childhood favourites too);

How to Train Your Dragon series.

I miss the evenings of grabbing a few picture books from the shelf and having the undivided attention of my child. As my children grew older, it became harder to limit the time we’d spend reading stories. It was no longer possible to say “just one more story”. Instead it became “I’ll read to the end of this chapter”, which seriously backfired when we started on the Harry Potter books with their epic-length chapters. As someone who needs to know what is going to happen next, I found it as hard to stop mid-chapter as my children did. When we got on to older books, I would read ahead after my children had fallen asleep as the suspense was too much for me!

I really hope you agree with JK Rowling that bedtime stories are worth defending (if anyone is putting them at risk) and that you find the time to enjoy them with your children. Let me know your favourites too.

I do not recommend Lum as a bedtime story, as he starts life as a meanie and a bit of a bully. But Lum’s Mum is a perfect bedtime story book, brimming with love and Mum gets a hug at the end, cue cuddles for you too.