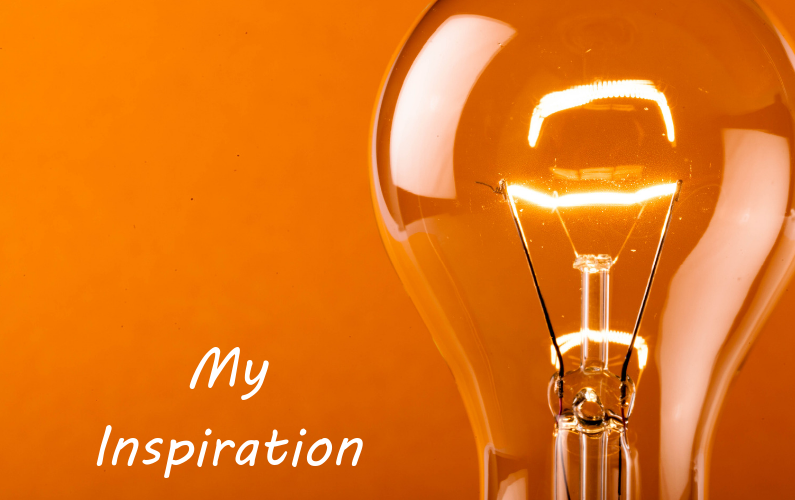 Writing stories for children is the perfect “job” for me.  I spend a lot of my time talking nonsense just to amuse myself and this works well for children’s stories.  When I am asked a question, if I don’t know the answer, I am often tempted to make something up.  It is much more interesting to have an answer that makes you laugh then responding with “I don’t know”.  This isn’t, in my mind, telling lies, as I wouldn’t make up an answer in response to an important question, I’m referring to questions like “Why is a lion called a lion?”  “Because the person who named them saw the females ‘lying on’ the savannah during the hot days and called it a ‘big cat lying on the savannah’ which got shortened to ‘lying’, then ‘lyin’ and finally ‘lion’.”

When I go into schools, I refrain from my nonsense answers.  My children are used to my humour and know from my smiles and giggles to take what I say with a pinch of salt.  I’m not sure teachers would appreciate me “lying” to the children in their care.  And the children may believe me!  I did manage to convince my son that the phrase ‘she has eyes in the back of her head’ was true.  I told him that the eyes grew when a woman became a Mum, and kept up this tale for a good few years.

My imagination has been freed in recent years, and almost anything I hear can take me on a flight of fancy.  Recently, I met a man who mentioned that his Mum had been accused of stealing diamonds.  Before he’d explained further, I pictured a lithe lady clothed in black suspended on a cable above a museum display.  Alas, it turned out this hadn’t happened, and his Mum took a lie-detector test to prove she had not stolen diamonds.

Stories jump out at me, and my children benefit the most.  One morning as we were leaving the house, my daughter was struggling to get her boot on.  She tipped the boot upside down and a stick fell out, which was then thrown across the hall.  I got her to feel sorry for the stick, which meant that she could get her boots on and leave without a tantrum.  I told her the story of how the stick had got into her boot: “that poor stick that you’ve thrown away, crawled all night to reach our house because it had heard that you loved sticks.  It thought you would look after it.  It squeezed through the letterbox and snuggled into your boot to wait for you.”  Distraction worked, boots were on and we were able to leave with smiles on our faces.

My most recent story, Princess Perfect, has also been inspired by my daughter.  She had new school shoes and I asked her to walk only on velvet so that the shoes didn’t get scuffed.  There’s a little clue as to what Princess Perfect does, which is a story all about being happy being yourself.

Inspiration can strike at any time.  It is very exciting when it happens.  I get so much pleasure from writing.  Generally I keep a notebook and pen with me to write whatever comes to mind.  If I’m driving and cannot stop, I repeat the beginning of the story over and over until I can park.  Just lately, I have started recording snippets of a story as I walk my dog.

If it wasn’t for the fact that I like talking nonsense, I wouldn’t be an author at all.

To read a book full of my imagination, please visit my shop.