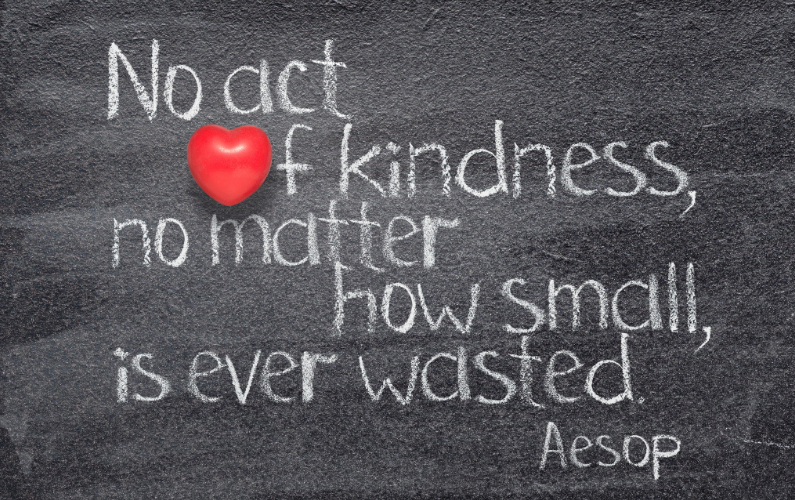 There have been a lot of stories of kindness and positive actions taken during the pandemic, from the amazing Captain Sir Tom Moore to children baking cookies for their neighbours. It makes you realise that there are some amazing kind souls in the world, and that we all have the capacity to be like that.

I’m celebrating those people weekly in my Kindness Book Club on Facebook. If you know someone who has shown kindness, pop over to tell me about him/her. Once a month, I’ll return the kindness with a gift to one person mentioned during the month.

If you didn’t know me last summer, you may not know of my fundraising campaign for UK Zoos. It was my act of kindness to help zoos when they were unable to open. Along with many Olympic, Paralympic and World Champion athletes, and lots of generous donors, we raised over £700 which has been shared between Belfast Zoo, Chester Zoo, Colchester Zoo, Edinburgh Zoo, Twycross Zoo, Paignton Zoo, The Welsh Mountain Zoo, London Zoo and Paradise Wildlife Park.

It all began when my daughter told me that sloths were good swimmers. We love nothing more than a chat about nonsense, so of course that comment led on to a discussion about which animals would be good at which sports. I couldn’t sleep that night with golfing ostriches, trampolining moles and hurdling gazelles trampling through my mind! All of this was at the start of lockdown1 in the UK, and shortly after the Olympics and Paralympics was cancelled. I knew it was time for the animal kingdom to step up and compete instead.

It started out as a bit of fun but by the end I had written a poem of 55 verses covering all the Olympic sporting events with 63 animals competing or working to make the Games happen. It was then that I decided to put the poem to good use and stepped way beyond my comfort zone, I reached out to sports people to ask if they would read their sport’s verse. The response was amazing! Check out all the photos below. I am very grateful for the support I received from sports people, Adam Hills (comedian and presenter) and everyone who donated.

It doesn’t stop there though. I’m planning to turn the poem into a picture book with a kickstarter (or similar) campaign. I’ll update you when there is more news on that.

The picture book will continue to help zoos with a percentage of profit being donated to zoos.

Sign up to my newsletter below to be the first to hear all the exciting Animalympics news!

Who will you recognise?

Scroll through to see 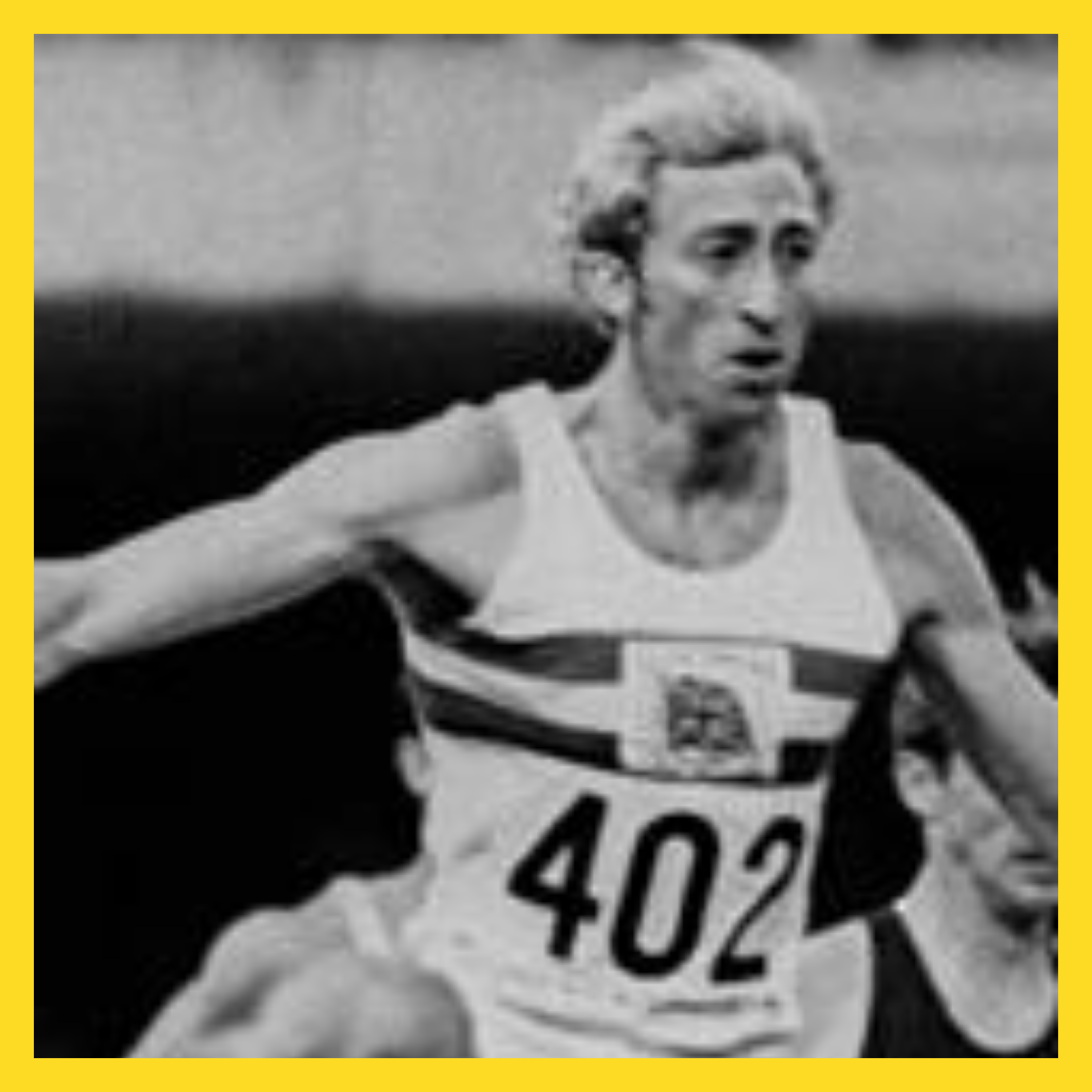 David won Gold in the 1968 Olympics. He read the gazelles hurdling verse of Animalympics. 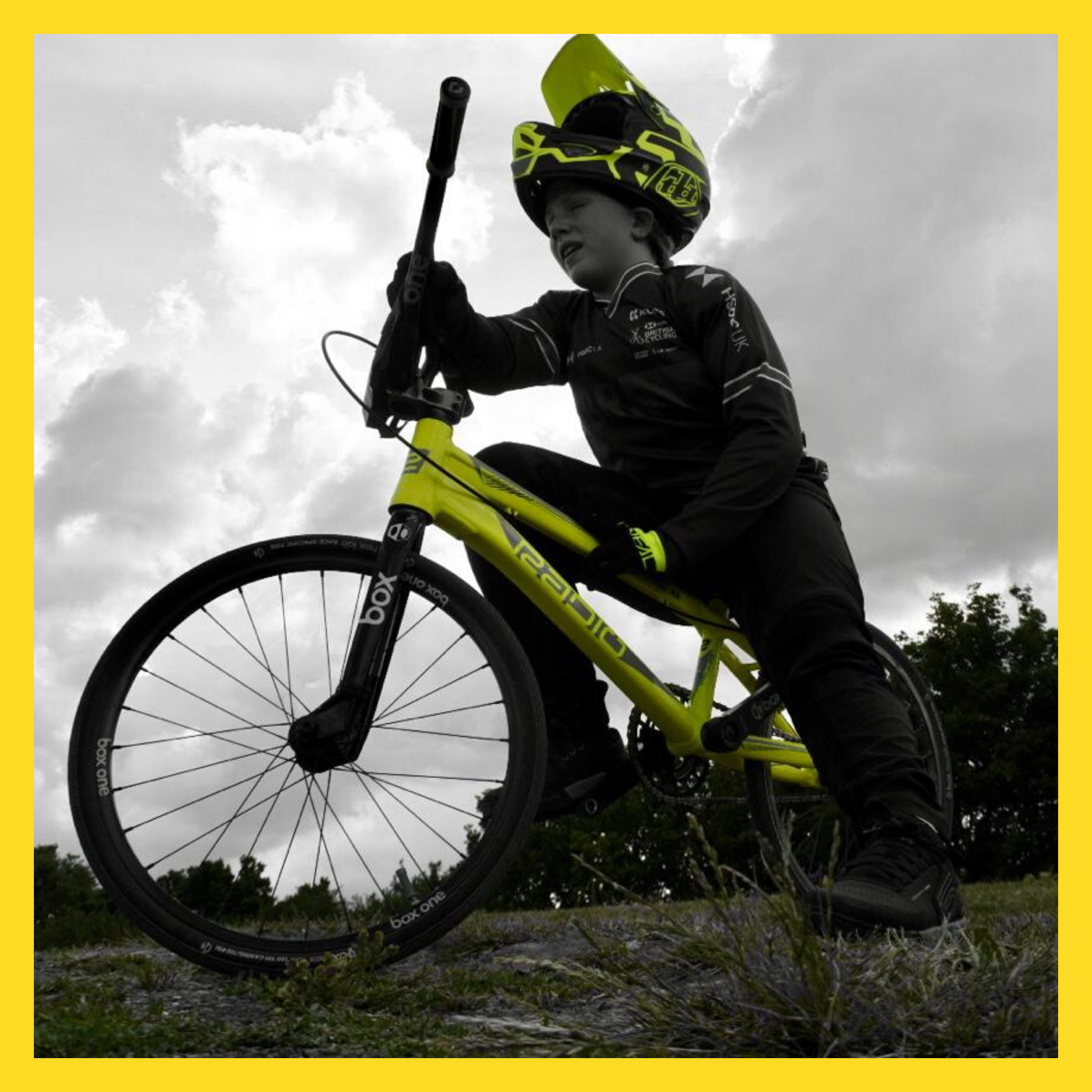 Freia is the youngest reader in the Animalympics. It was an honour to have her as part of the team. Freia is a World Champion BMXer, and the only real person named in the poem. Friea reads her verse. 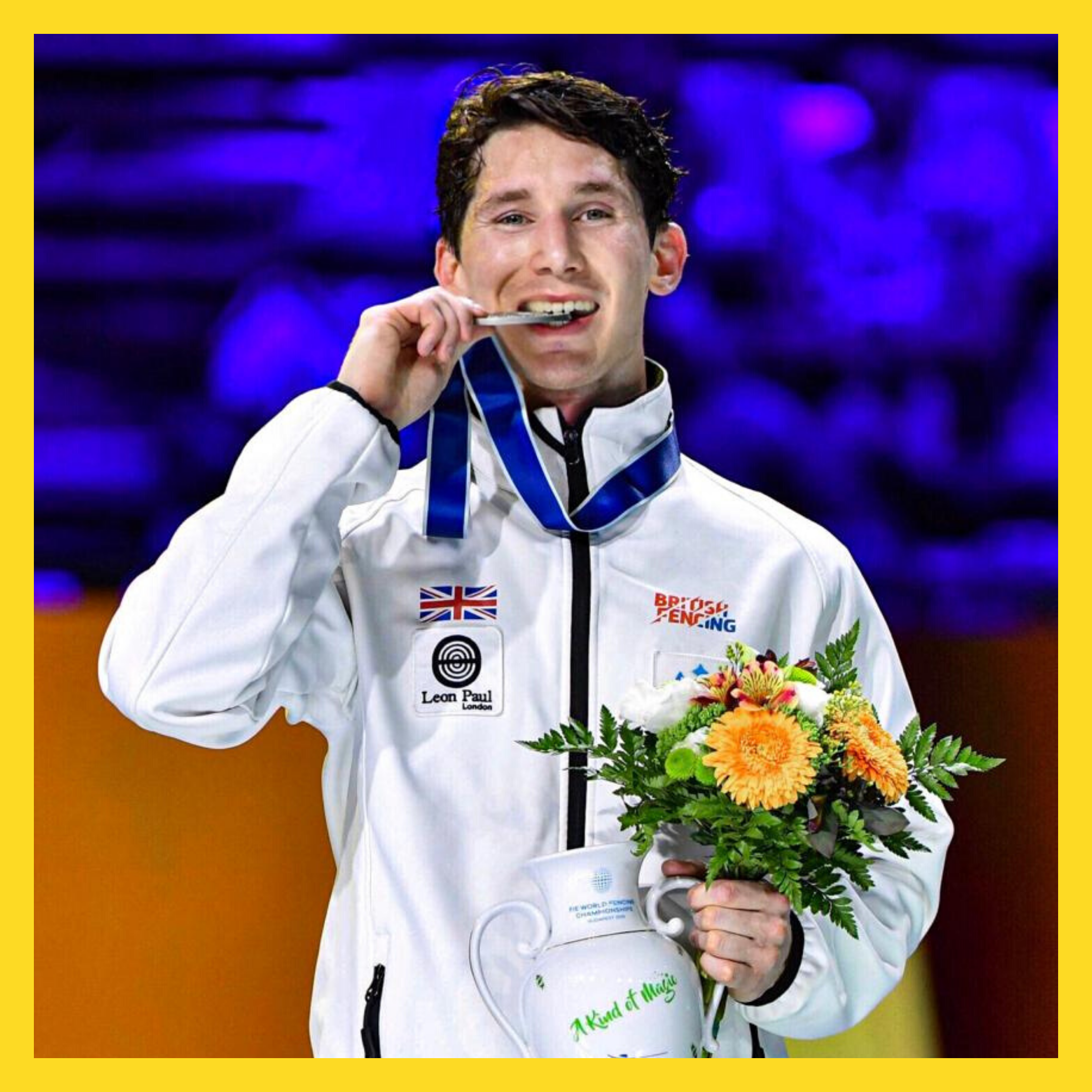 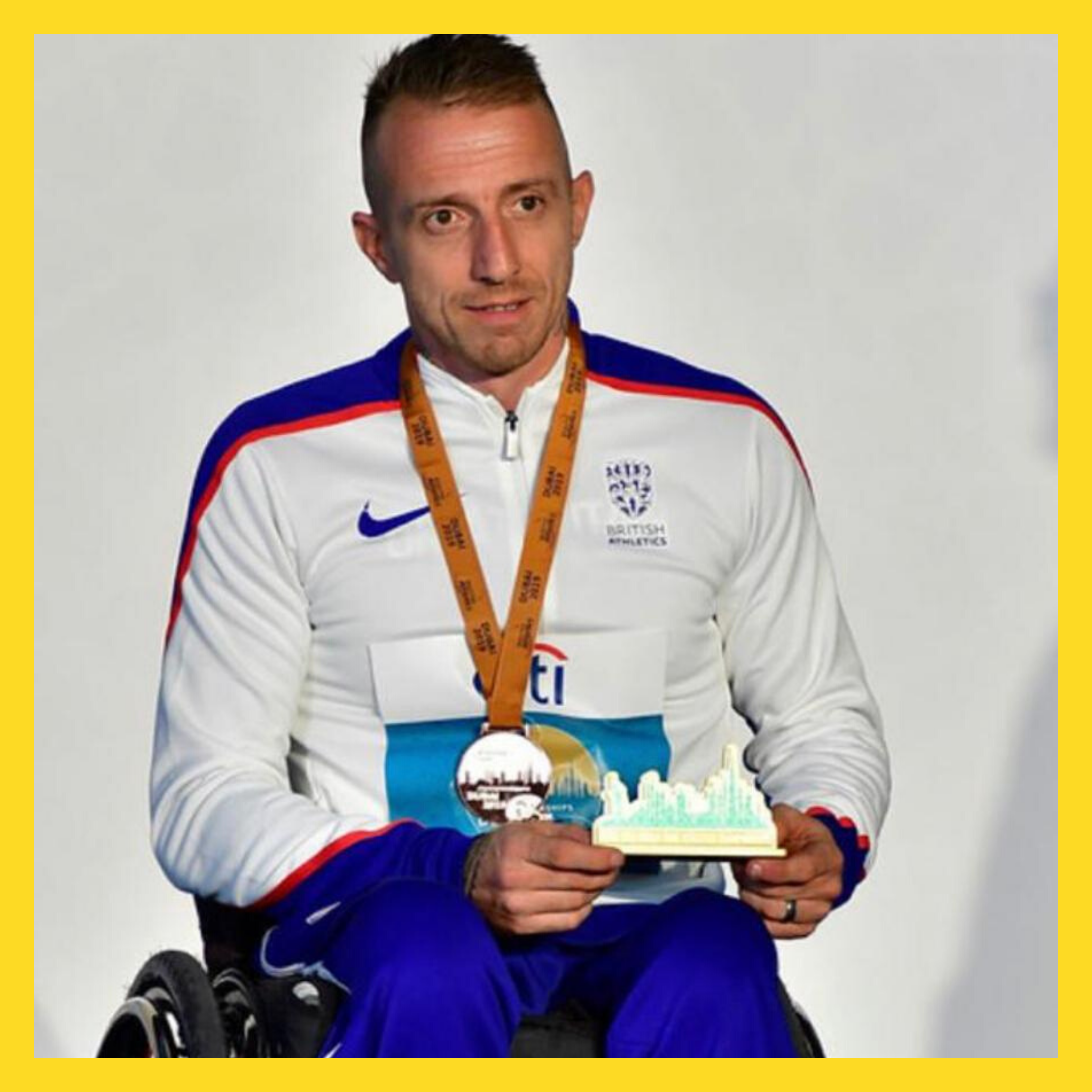 Richard was one of the first Paralympans to confirm his involvement, he did his reading at the track to add authenticity! 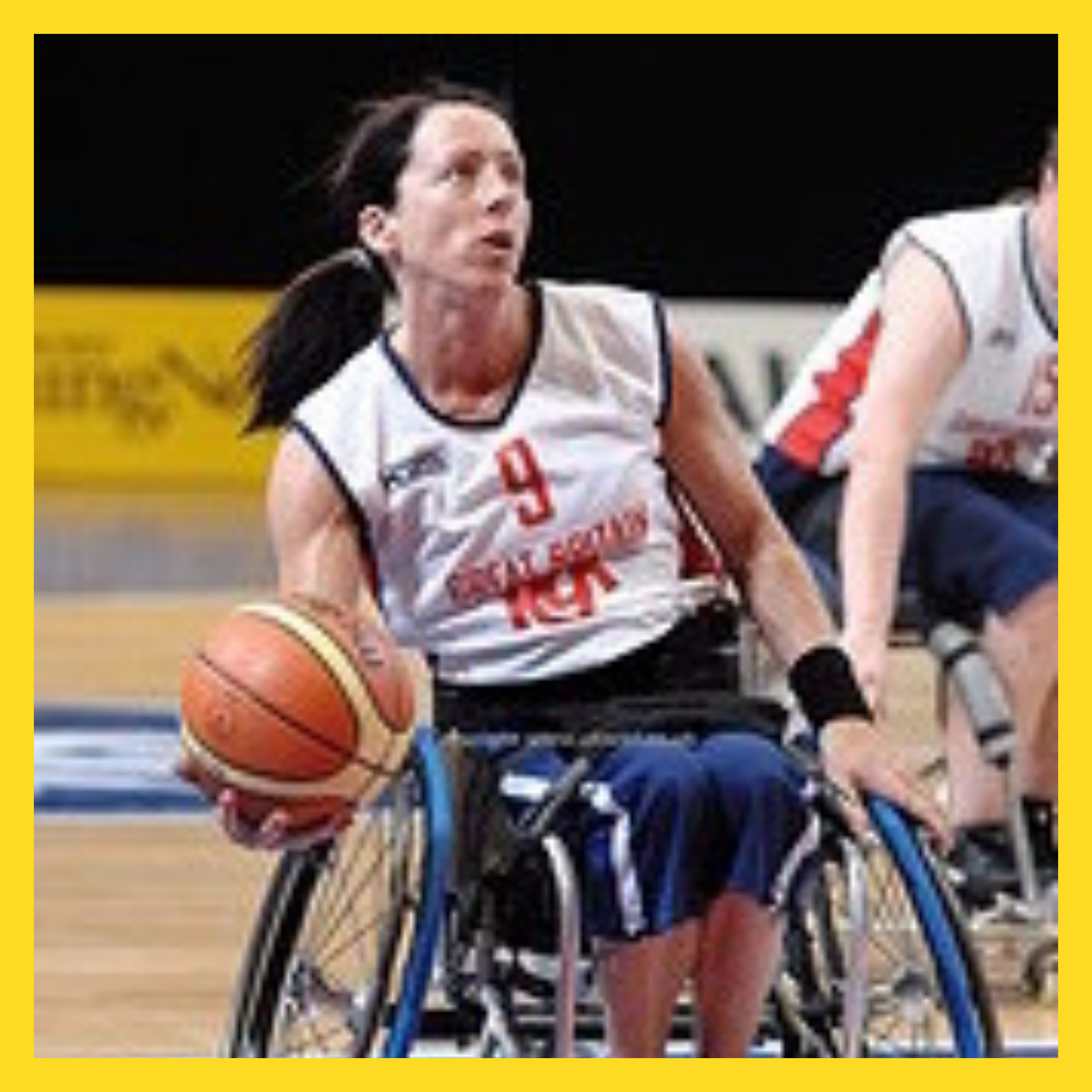 I’m so honoured to know Wendy in real life – she helped me with one of my author events in the past. And didn’t hesitate to help with the Animalympics when I asked again. 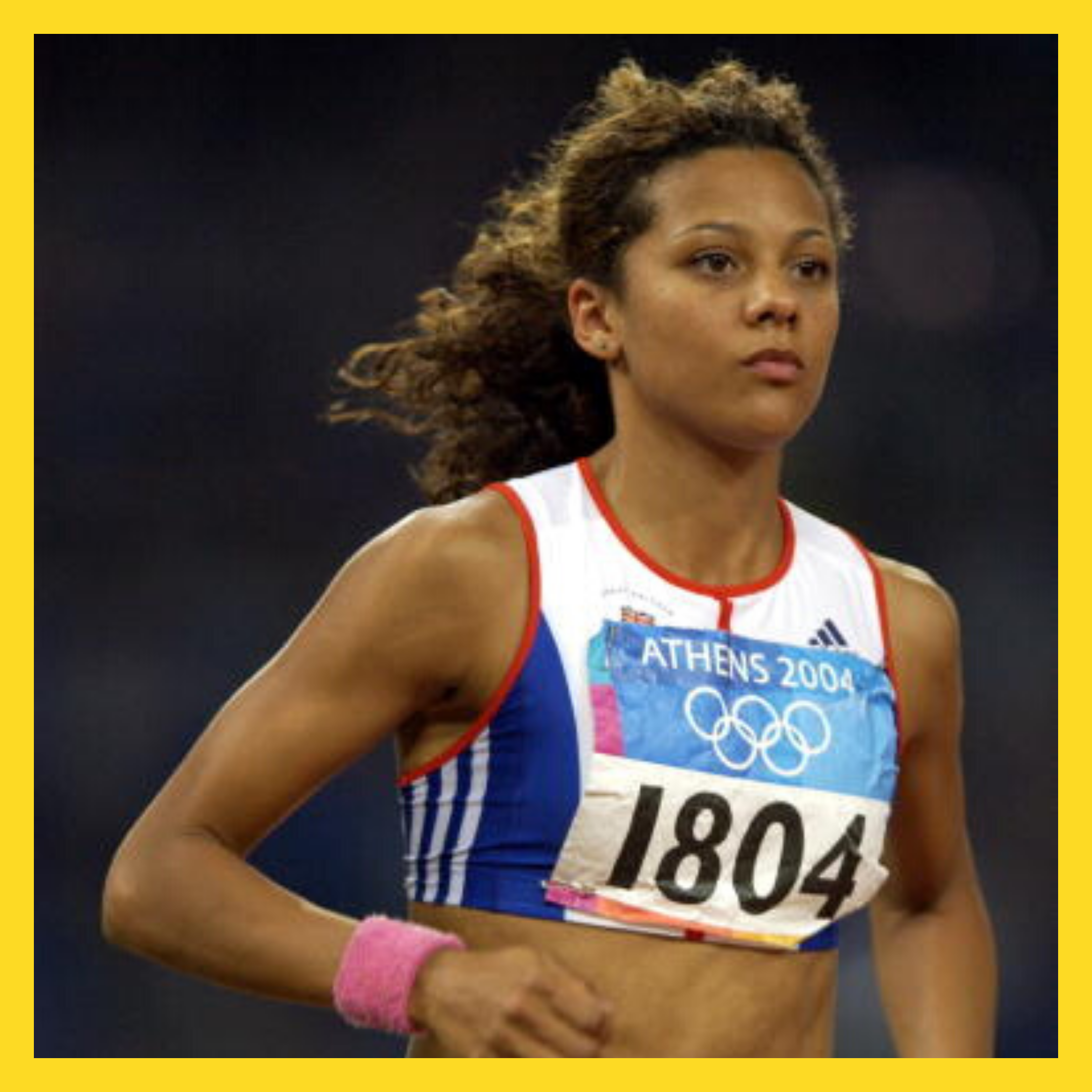 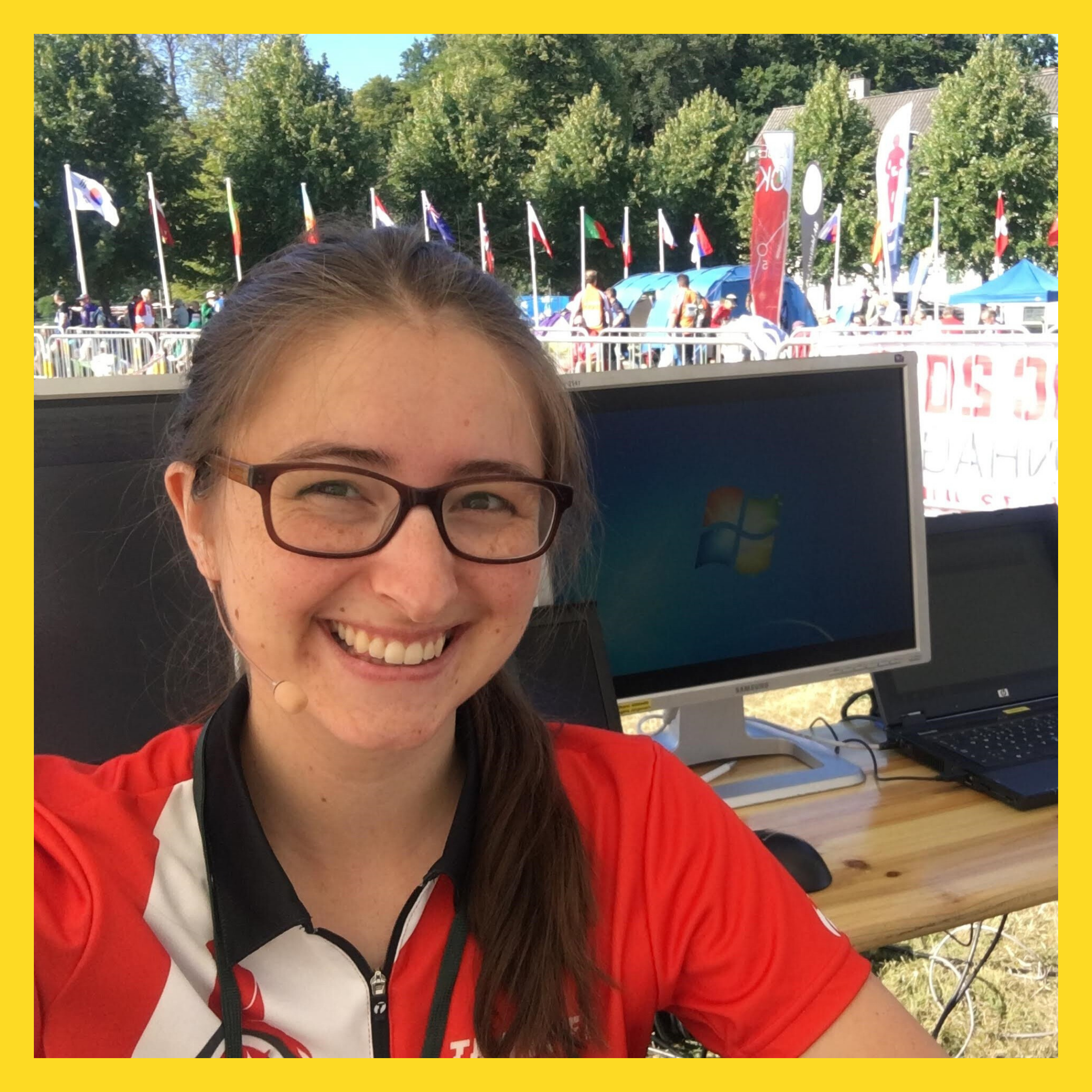 As a commentator, Katherine gives the Animalympics a professional voice. 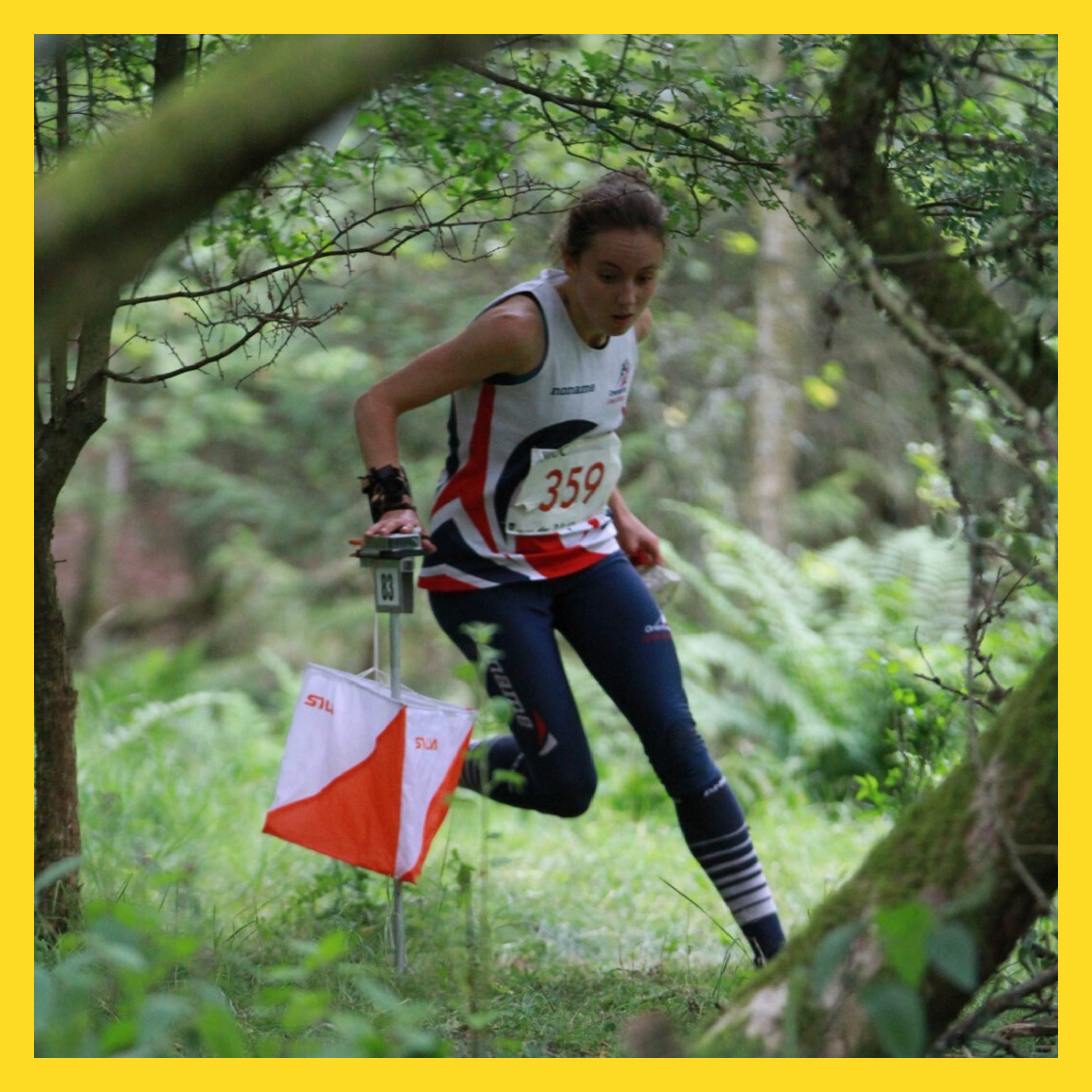 My son has represented England in orienteering, and this gave me the opportunity to ask Fiona Bunn, UK Junior Champion Orienteer, to read a verse in the Animalympics. We know the real Olympics doesn’t have orienteering, but we couldn’t leave out our favourite sport. 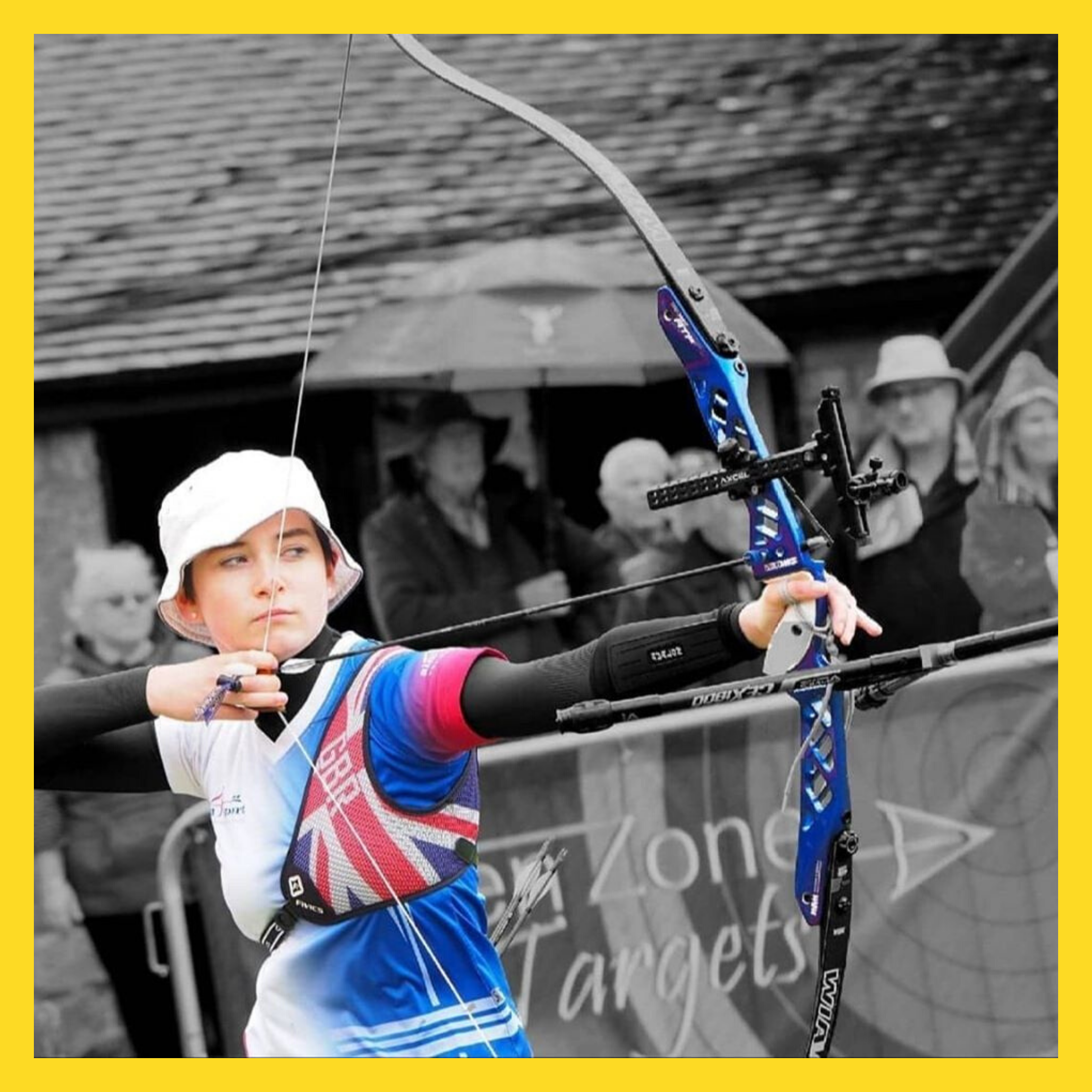 Halstead, Essex is a hotbed of talented sports people, including Imogen, National Archery Champion (8 times!). She also gave me some archery info so the verse was factually correct. 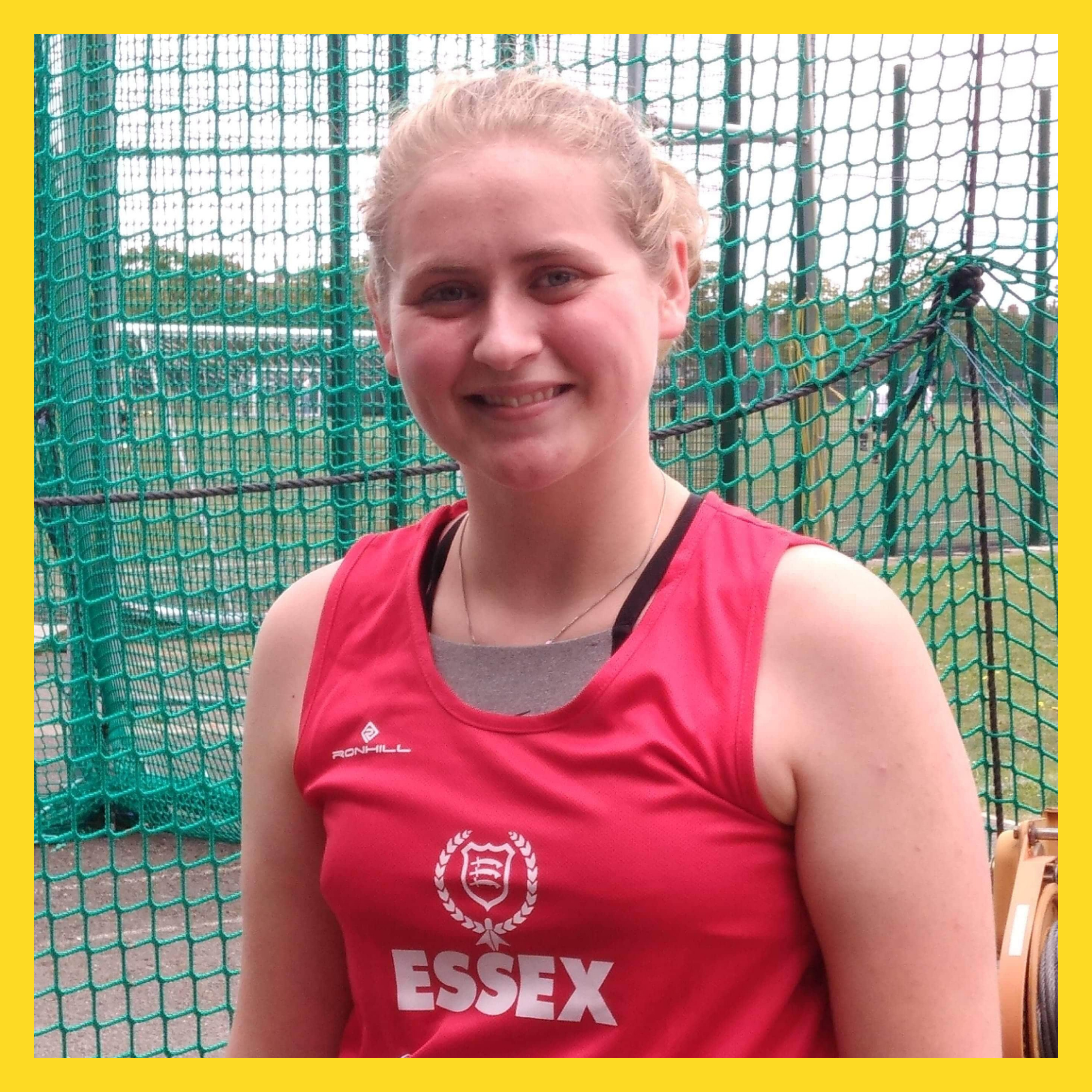 My namesake, Josephine happily lent her voice to the hammer throwing seals in the Animalympics. 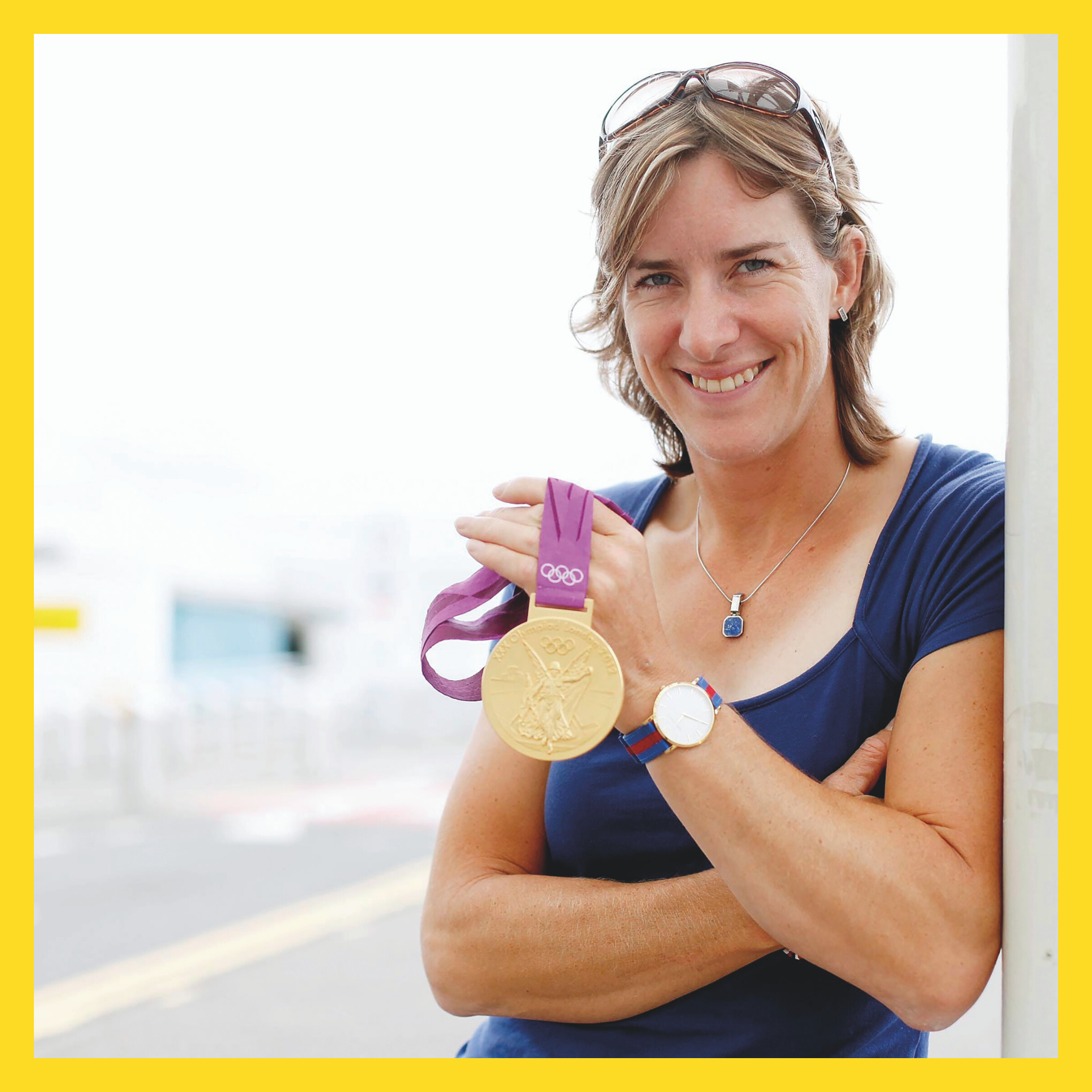 Katherine Grainger DBE is a big supporter of children’s reading. I am honoured that she became part of the Animalympics to read the rowing verse. 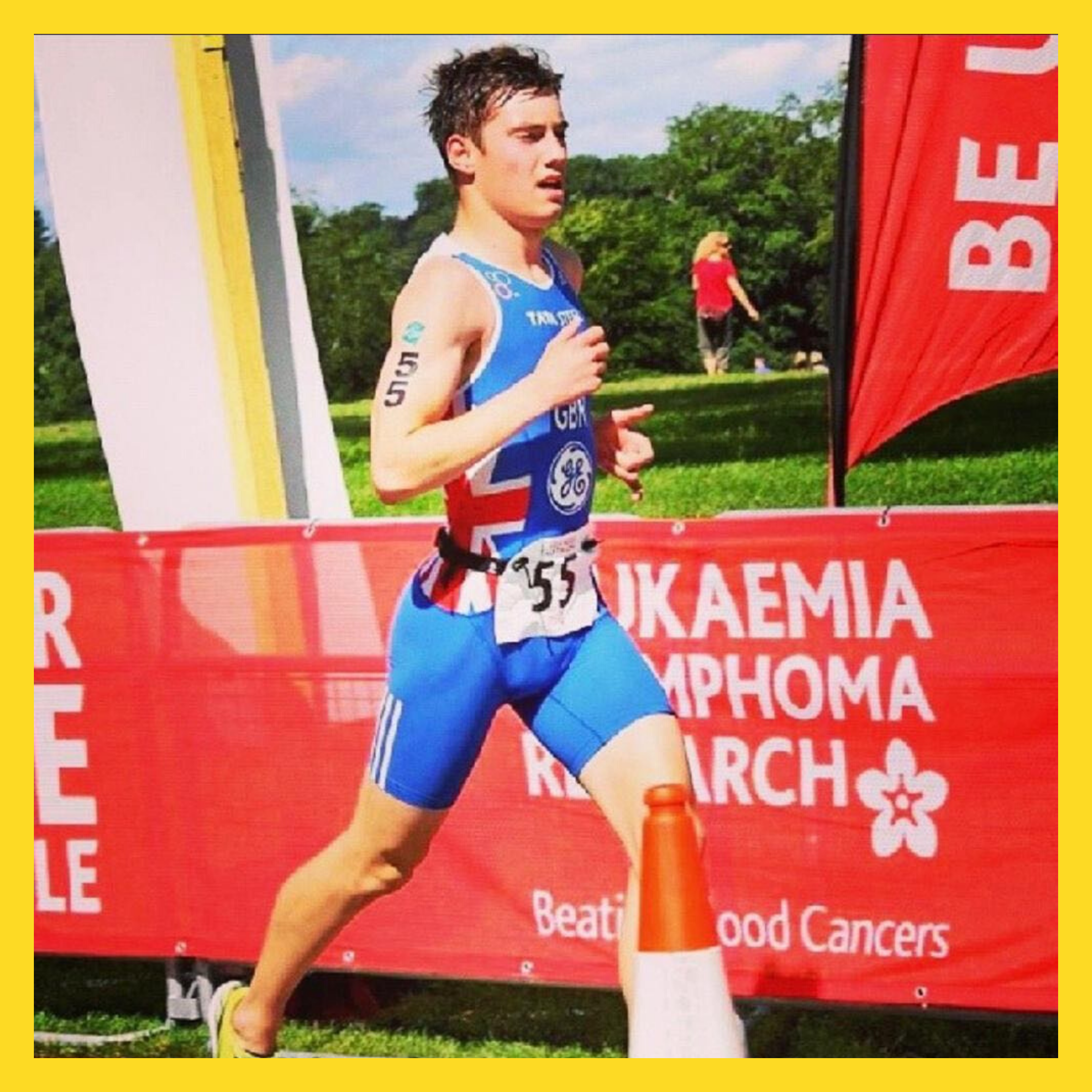 It’s amazing to see Oliver competing in triathlons at international level. My son met him at primary school. I’m grateful for his support of the Animalympics. 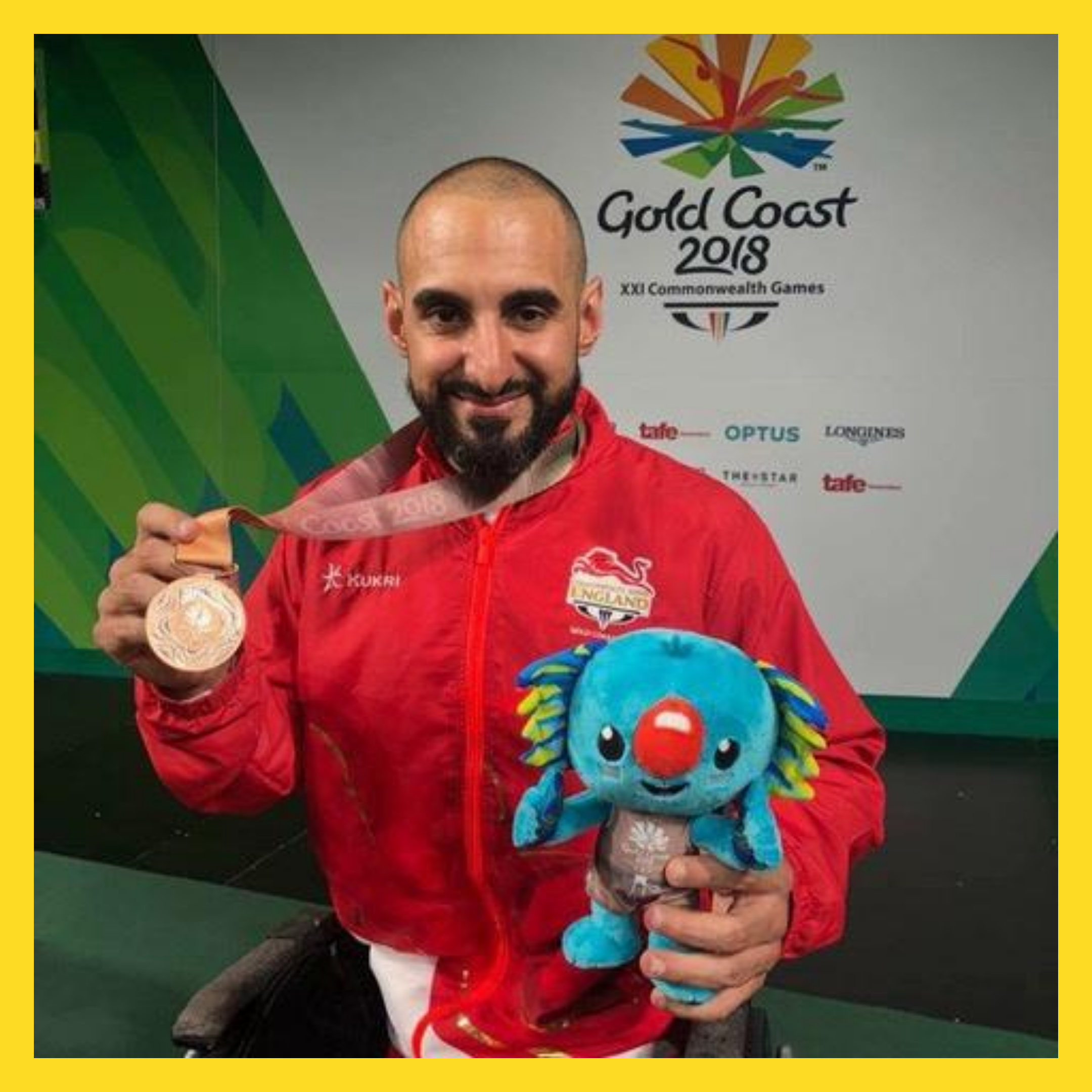 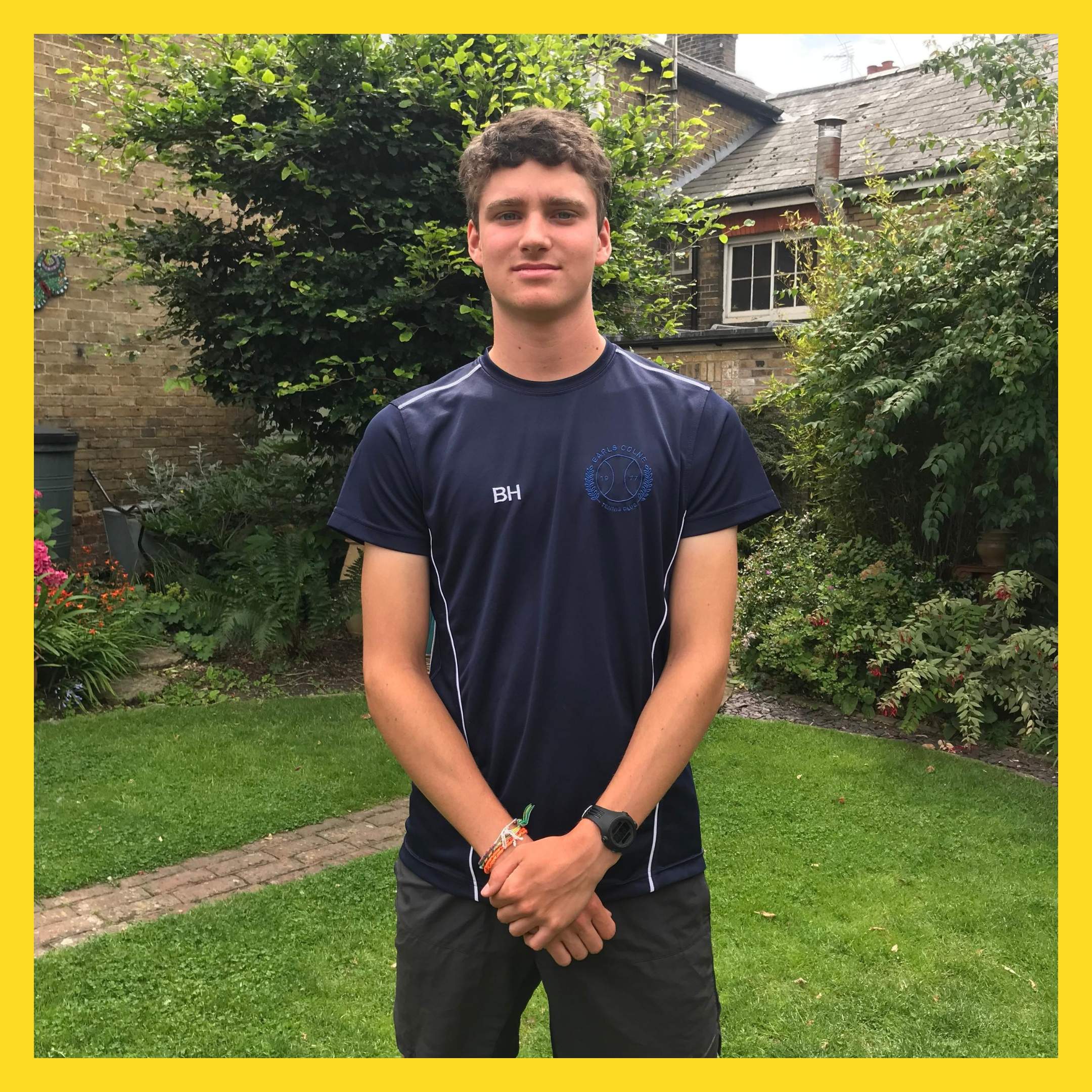 I’ve received support from some big names in the sporting world, Ben is in his own words ‘not famous’ but loves his sport of tennis and happily helped me when I asked him. 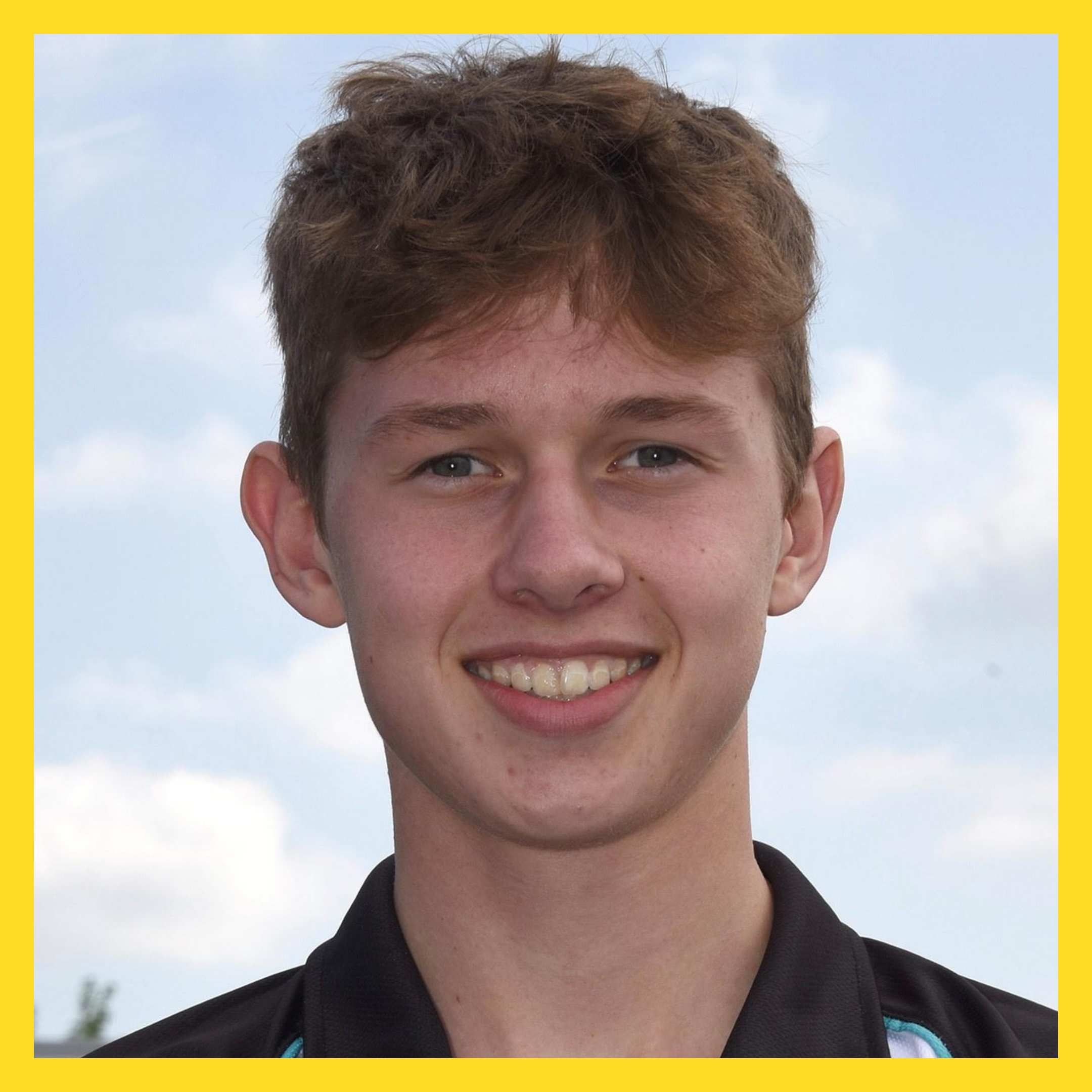 Charles read the sloth swimming verse – the inspiration for the entire Animalympics. 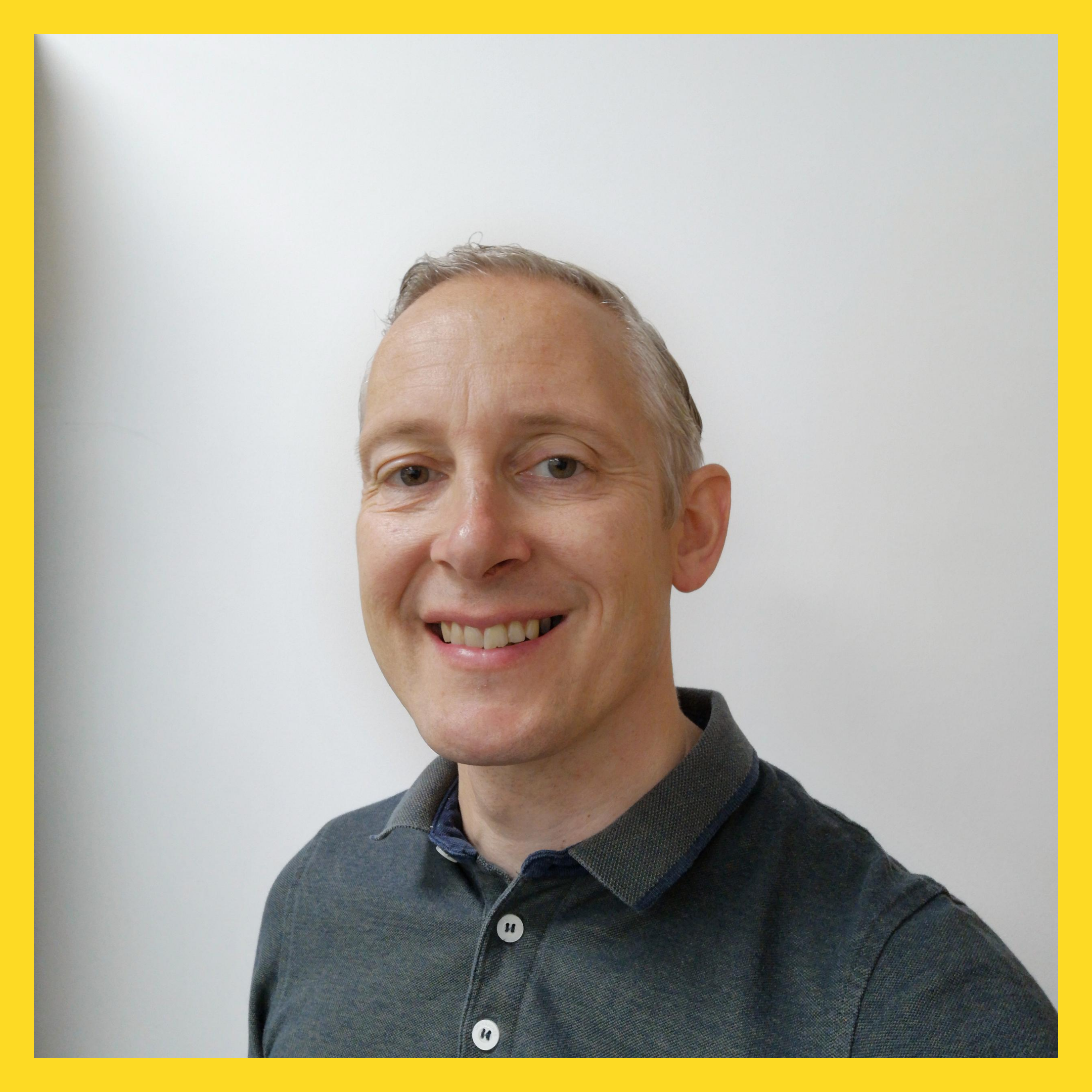 From English Karate Champion (who also teaches karate at my children’s club) we have bats competing in martial arts at the Animalympics. 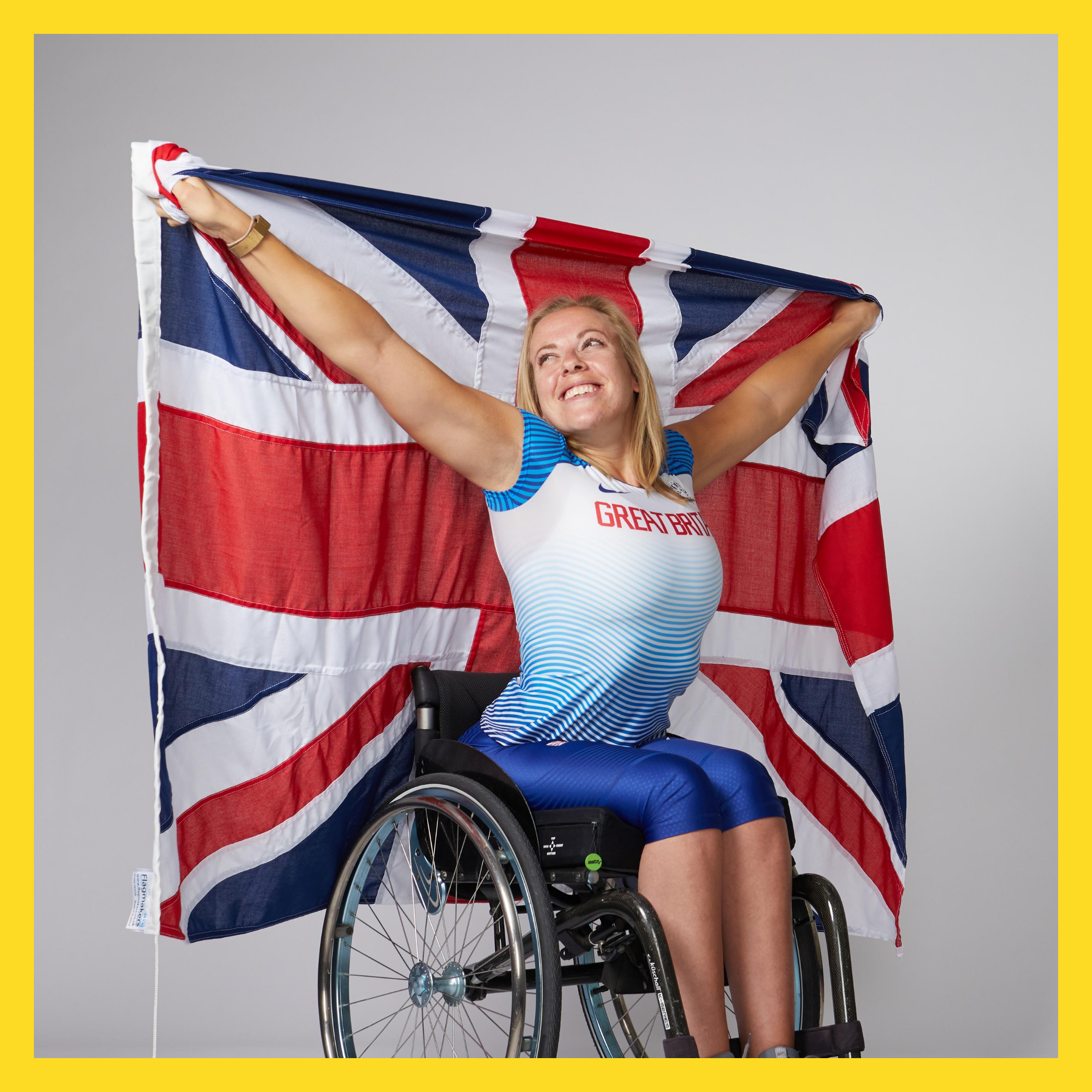 Hannah was a great supporter of the Animalympics. So pleased and honoured to have her help. She’s an amazing Paralympian with 5 x Paralympic Gold, 10 World Championships, 2 European Championships to her name. 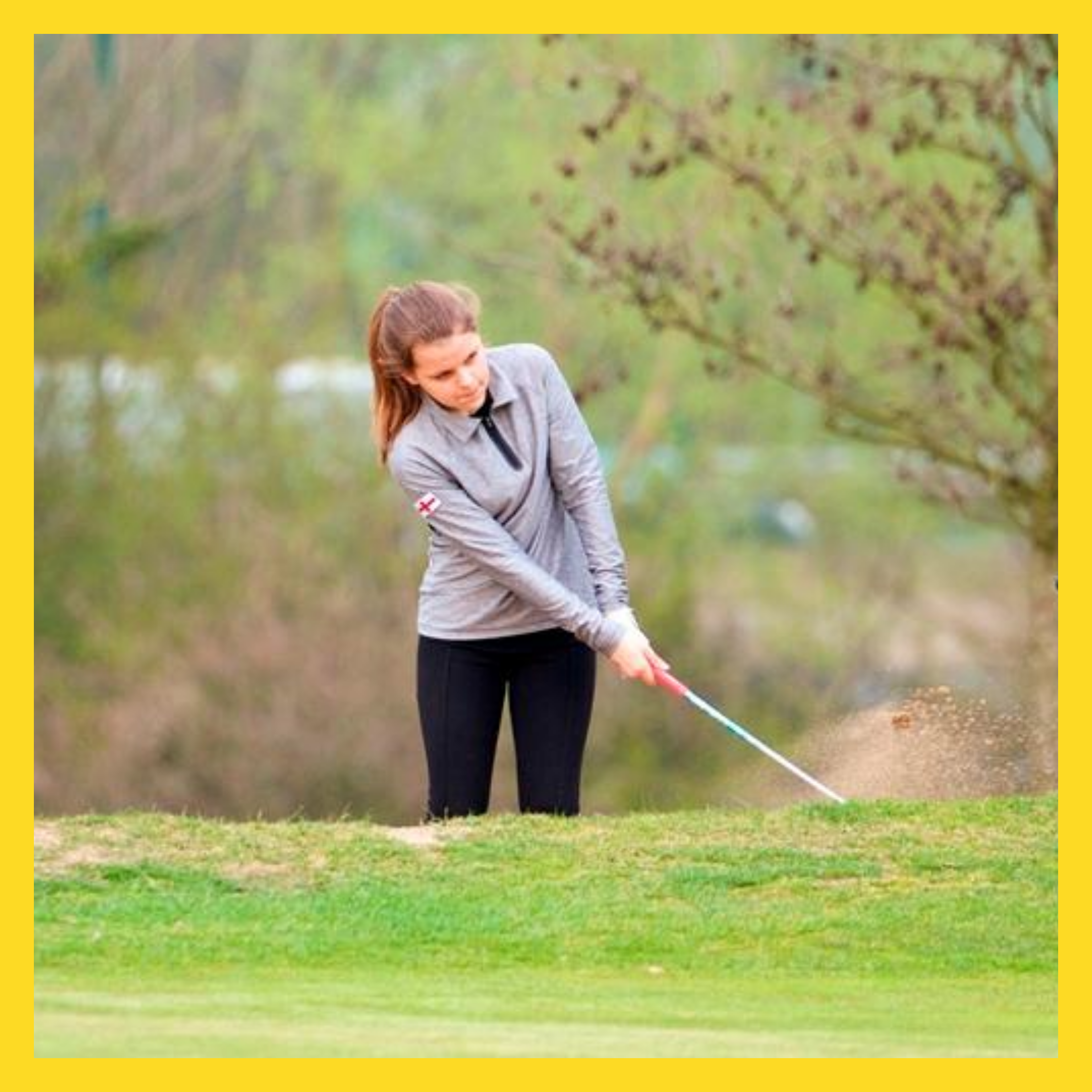 Jess is part of the U18 England golf squad and happily added her name to the Animalympics line-up of sporting greats. 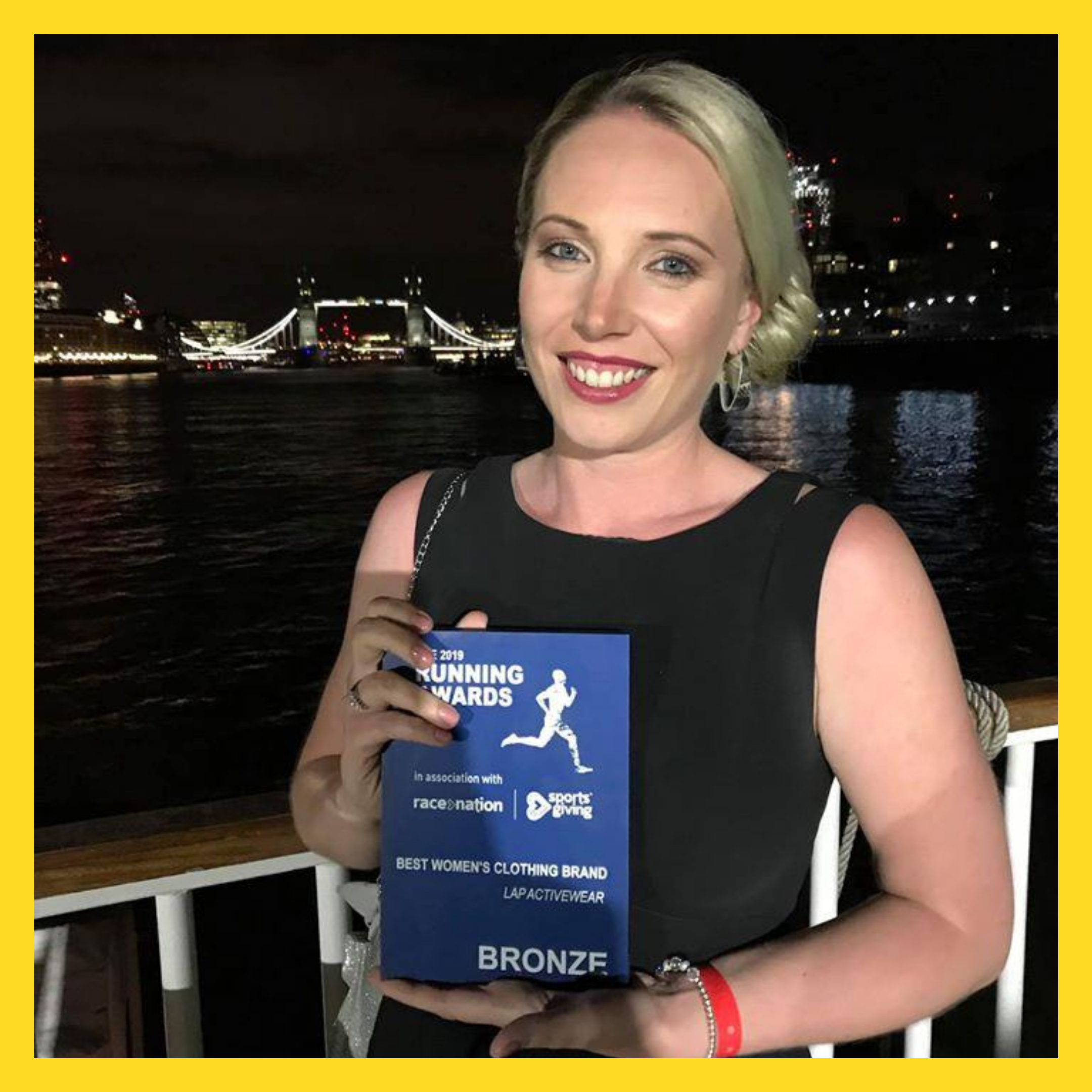 I’ve watched Leigh-Anne take her business idea from a fledgling to an award winner, and it has been fantastic. She’s an amateur road runner, and gave her voice to the marathon verse for me. 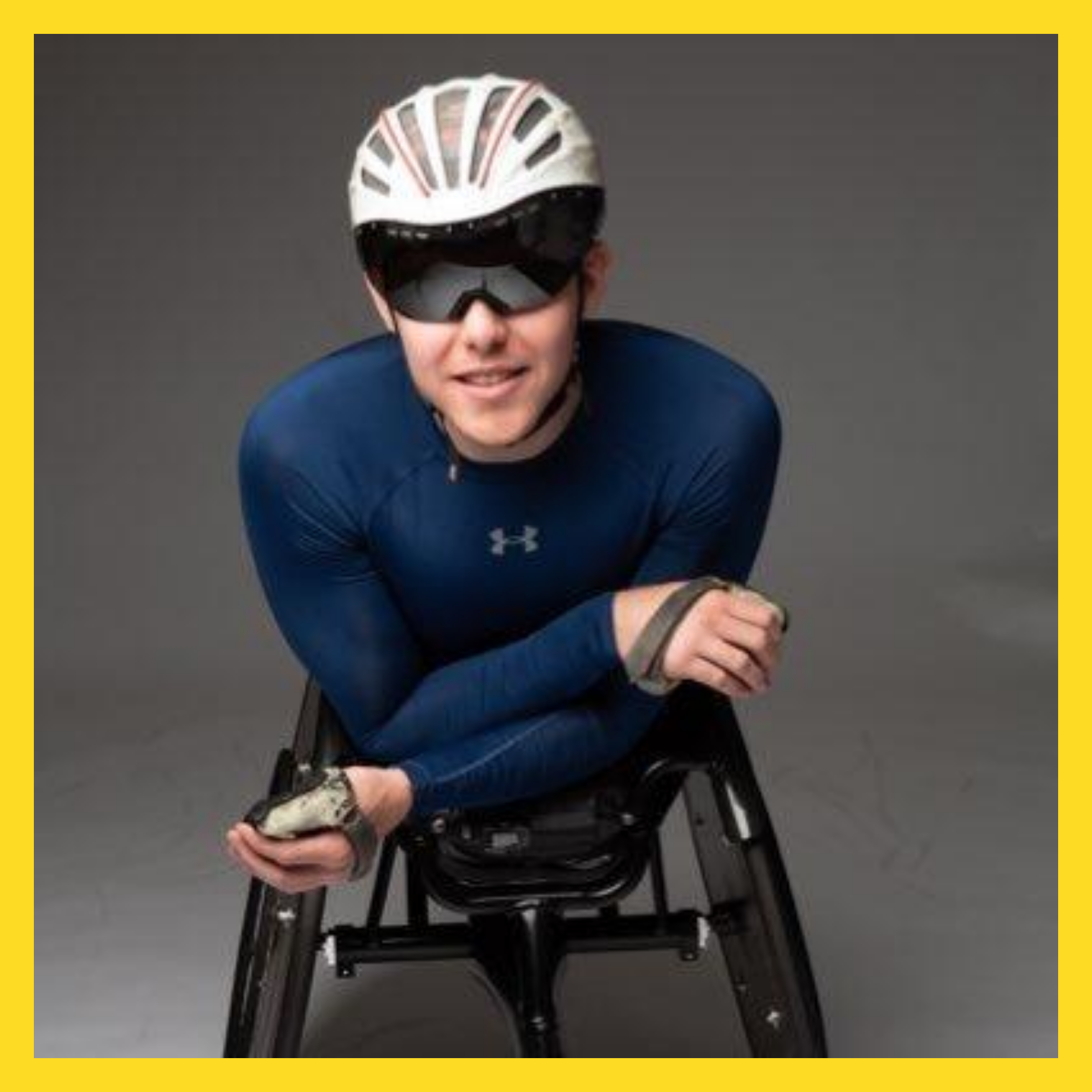 Another fantastic Paralympian joined the Animalympics team to read the relay race verse. 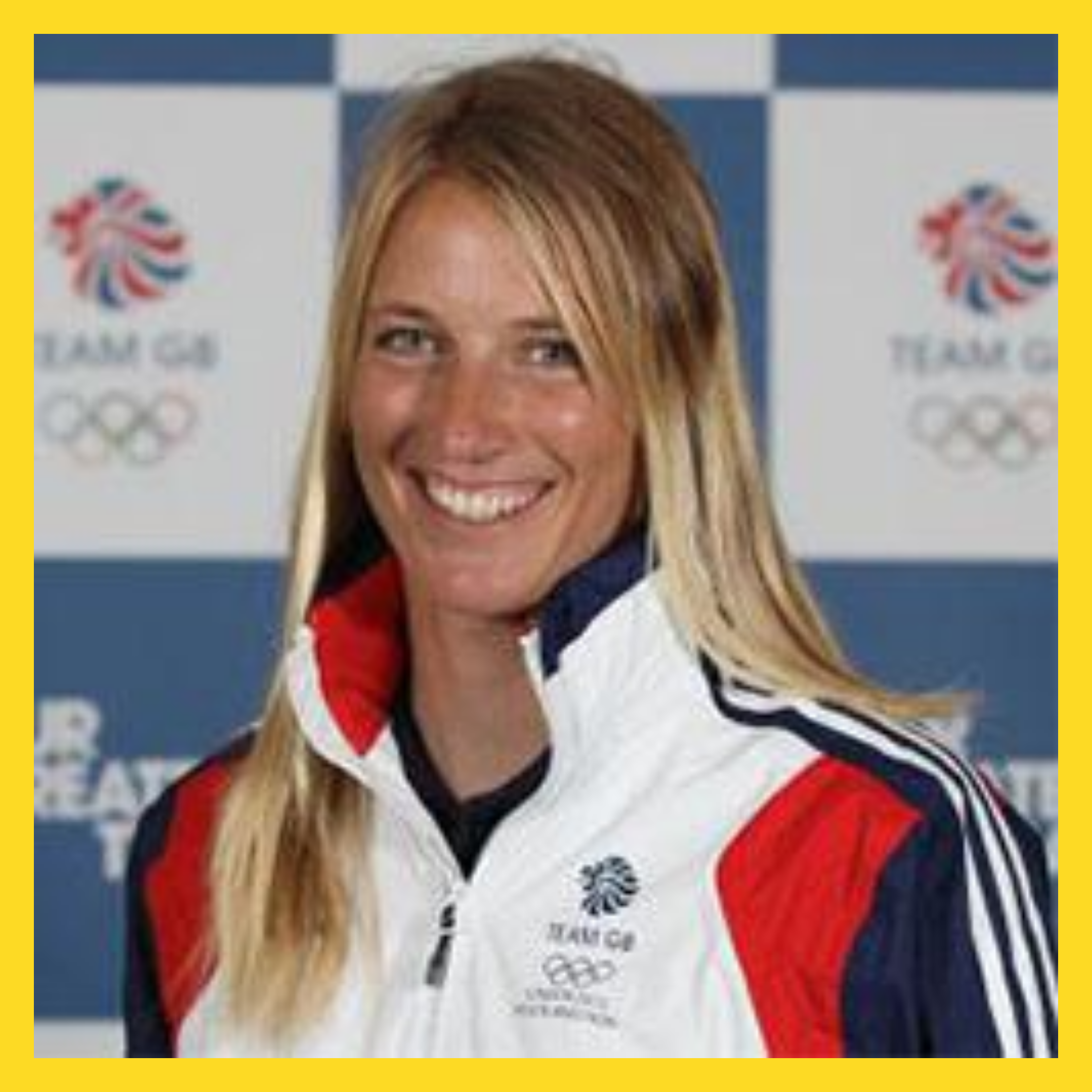 Another Essex winner! So proud to have Saskia as part of the Animalympics team. She won Gold at the 2016 Olympics. 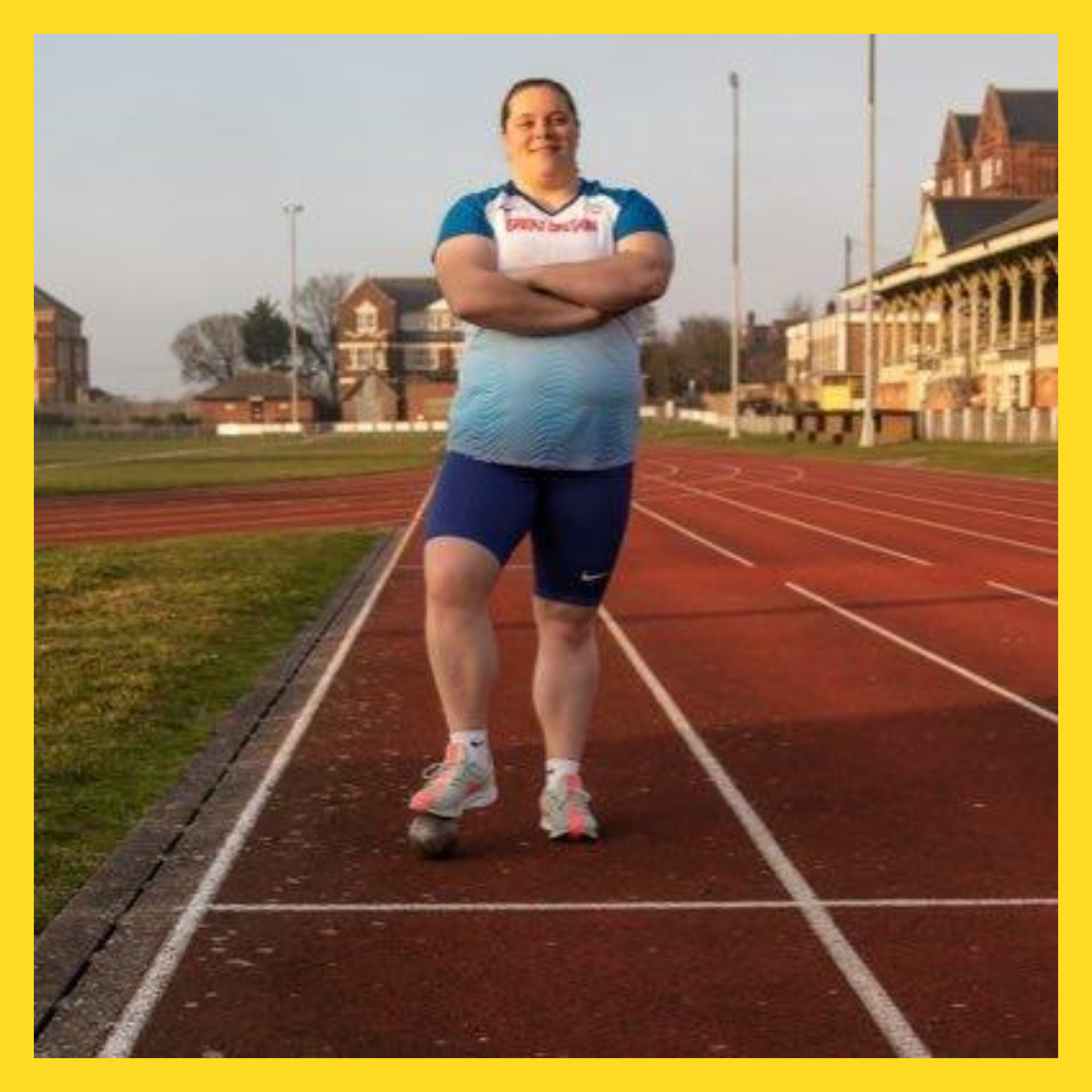 Indoor and Outdoor Shotput Champion Sophie helped me by reading the squirrels’ verse.

Yona represents Jamaica as an Olympian diver, and otters as an Animalympian reader. 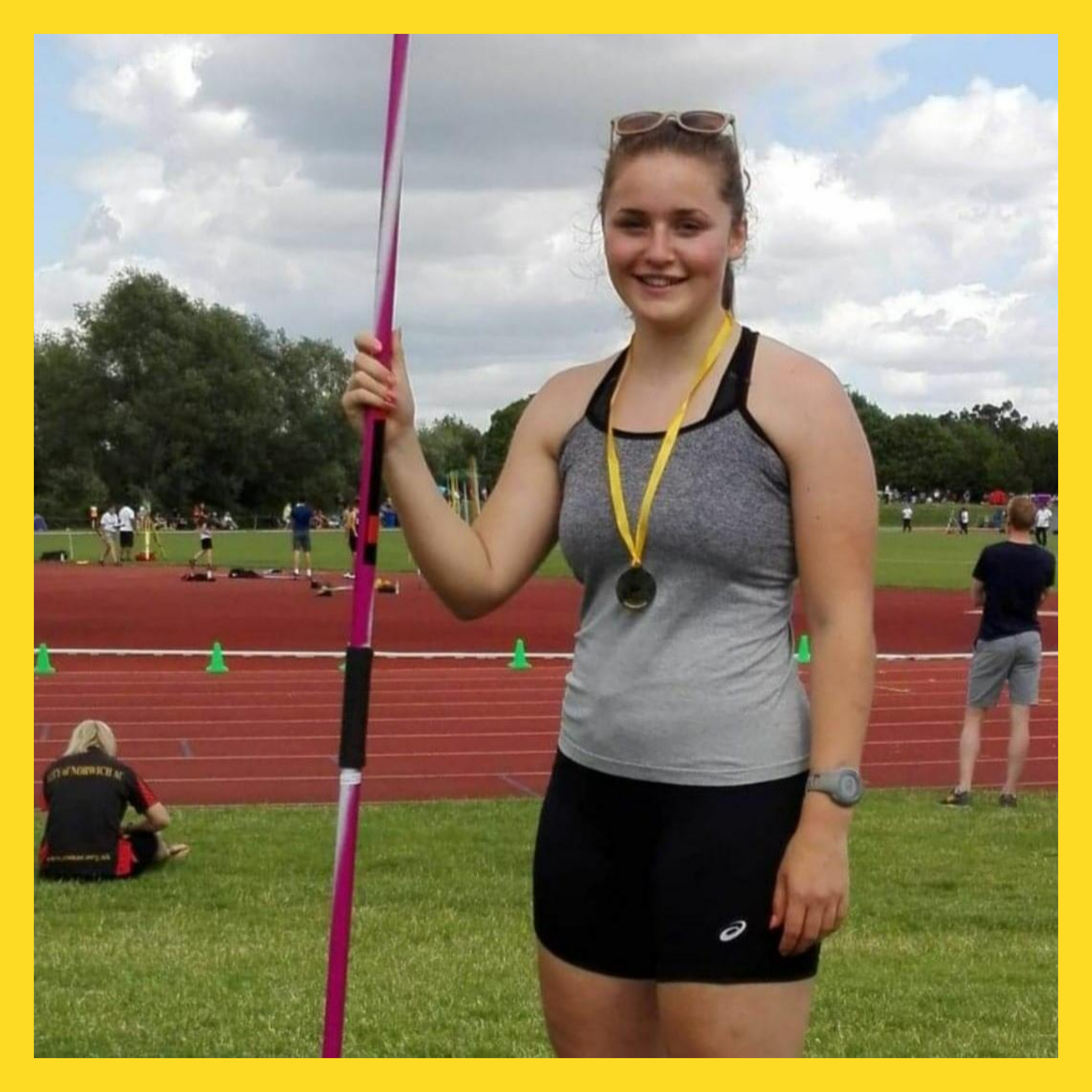 Daisy is a terrific girl, full of smiles and so helpful. I know her from my children’s primary school, my son’s athletics club and our orienteering club so our paths cross a lot, and she was a huge help with the Animalympics. 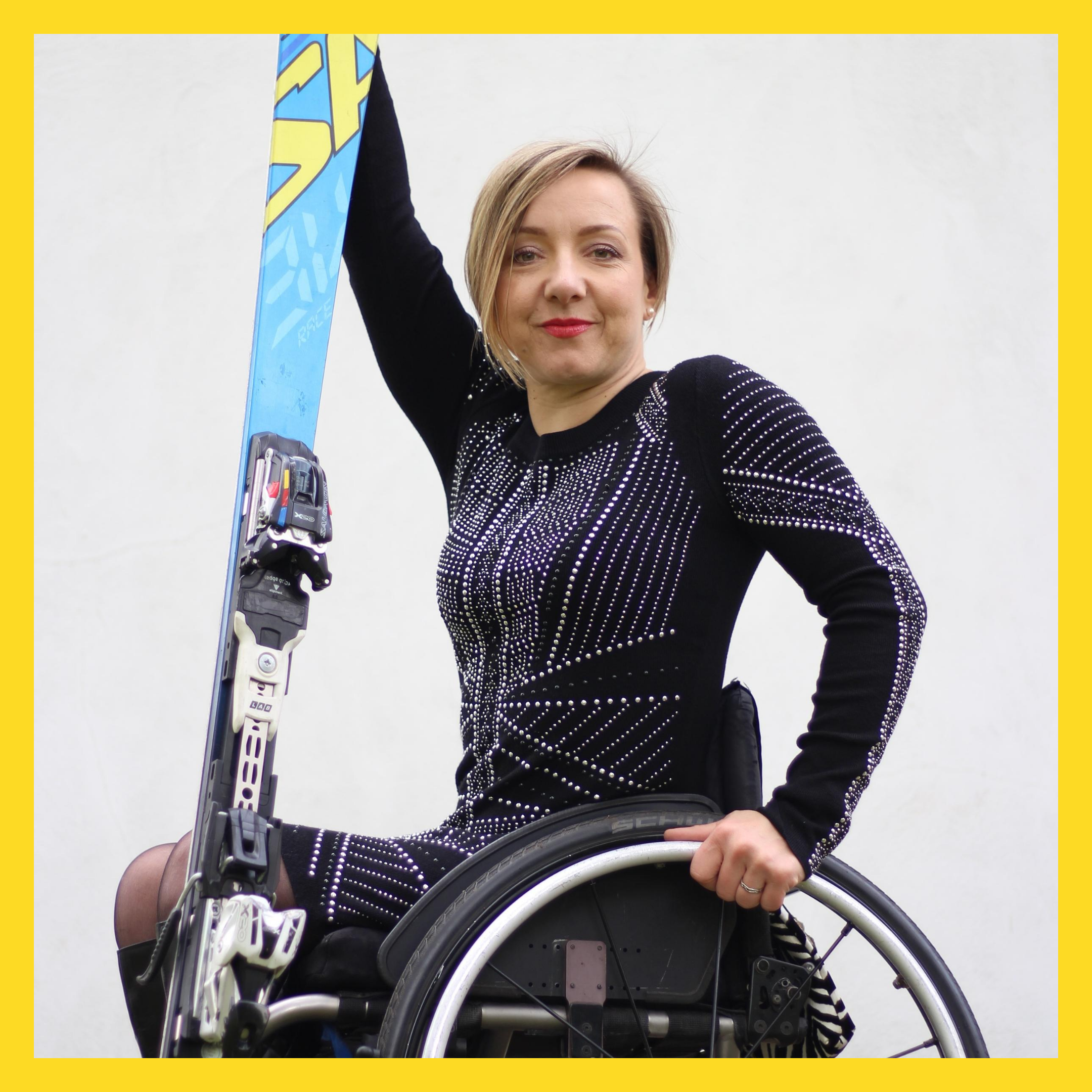 Find out why we have a Parlympian Winter Sports sit skier in the Animalympics by buying the book. Anna’s reading is a fantastic close to the event. 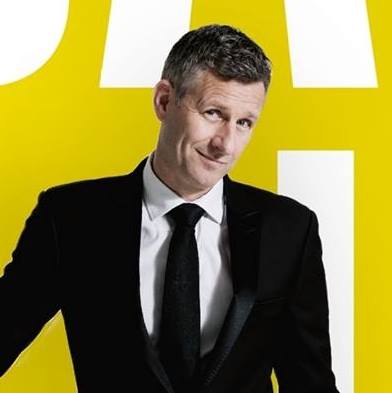 Not a sports personality, but a personality in sports from his presentation of The Last Leg since 2012. I reached out to Adam, and amazingly, he said yes. Adam reads the closing ceremony verses in the Animalympics.